We understand the stress that you are facing with your pet’s illness and we will help you and your pet get through this tough time. Be rest assured that our experience of more than 100 combined years of performing state-of-the-art surgery will be of comfort to you and your companion.

Our goal is to establish a diagnosis of the problem, perform only necessary medical or surgical treatments, and care for your pet after the procedure. We believe in providing patient comfort with state-of-the art methods of pain control; many times, these advanced forms of pain control will be continued even after your pet goes home.

Home care instructions will be provided to you so that you will be able to provide needed care after your pet leaves our hospital. Our discharge technician will also fully explain how to care for your pet at home. In the event that you have concerns regarding your pet after the surgery, we will be available to answer your questions. 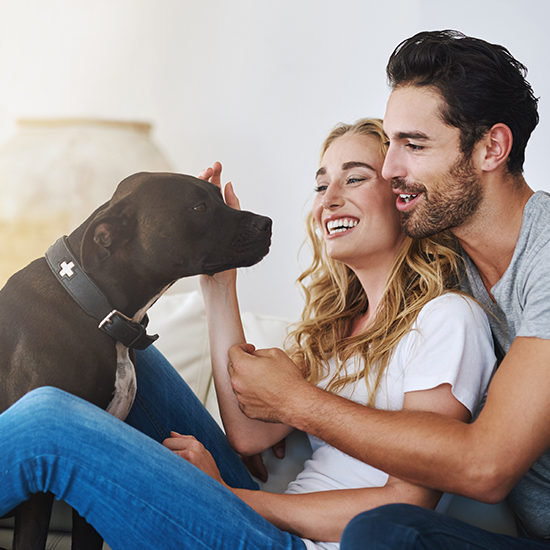 What You Should Know

Learn Who We Are

November Newsletter: How arthritis can affect your pet

Could your pet have arthritis?

Looking for ways to support your local animal shelter?

Wondering if microchipping is right for your pet?

Could bad breath mean that your pet has a dental issue?

How will you honor your cat during Happy Cat Month?

Beware of Ticks this Fall

Do you know how to protect your pet from ticks?

How to Tell When Your Cat Is Sick

Not sure if your cat is sick? Take a look at these signs.

Vet Care Doesn't Have to Break the Bank; Pet Insurance

Wondering if pet insurance is a good idea?

Human vs Pet Medications: Why You Should Never Share Medicine with Your Pet...

Could your medications harm your pets?

Does your pet dread veterinary visits?